And as Aaron spoke to the whole congregation of the Israelites, they looked toward the wilderness, and the glory of the LORD appeared in the cloud.  The LORD spoke to Moses and said, “I have heard the complaining of the Israelites; say to them, ‘At twilight you shall eat meat, and in the morning you shall have your fill of bread; then you shall know that I am the LORD your God.'” Exodus 16:10-12 NRSV 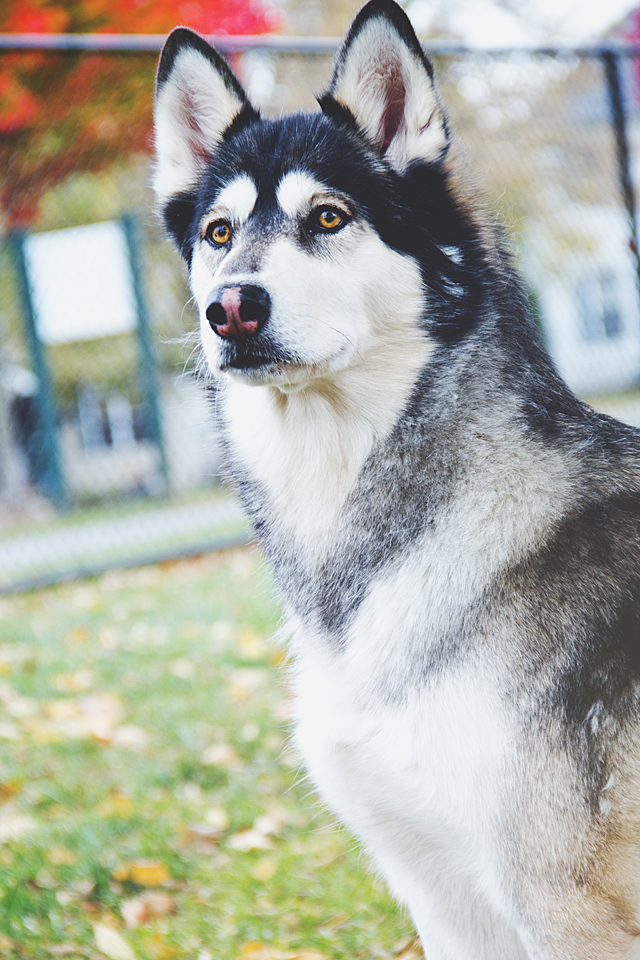 Huskies like to talk back.  They can be very stubborn and if they don’t want to do something they will let you know, physically and vocally.  Seneca has been pulled and pushed to her kennel while howling at the top of your lungs.  Sometimes I could still hear her protests as I drove away.

Mallory can be just as stubborn as Seneca but in a quiet, yet forceful way.  If she doesn’t want to end her walk or thinks another direction would be best, Mal can dig in her heels and God bless the human who can move her.

The Israelites were in the wilderness heading toward their Promised Land after being slaves in Egypt.  They had been on the road about a month and a half.  Granted the going got tough but instead of trusting in God, they complained.  They wanted some food and like Seneca, they let everyone know it.

I am on my journey to the promised land of heaven.  I know God is with me every step of the way but many times I complain.  If I take a short walk for exercise you are definitely going to hear if it’s too hot or too cold.  You would think I’d be thanking God for two legs to walk.

If it isn’t of faith, it is sin.  Sin against God.  Sin that caused their journey to be forty years.  Sin that caused that generation to not reach the promised land.  The generation that complained had to die out so that their children could go in and possess the promises that they would never receive.  Hebrews 4:8-11 states, “For if Joshua had given them rest, God would not have spoken later about another day.  There remains, then a Sabbath-rest for the people of God; for anyone who enters God’s rest also rests from their works, just as God did from his.  Let us, therefore, make every effort to enter that rest, so that no one will perish by following their example of disobedience.”

I don’t want God to hear my grumbling and view it as complaining against him.   He has promised me an eternal home with him.  He sent his own son to die for me so that I might enter that promised land.  I can rest in that knowledge knowing he is the way, the truth and the life (John 14:6).  I do not have to perish because of disobedience.

Next time you hear yourself grumbling, remember the many blessings God has bestowed on you.  Take your cares to him for he cares for you ( I Peter 5:7) and rest in the knowledge of his perfect love and provision. 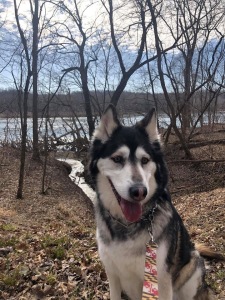 “See, I am doing a new thing!  Now it springs up; do you not perceive it?  I am making a way in the wilderness and streams in the wasteland.