Daniel answered, “May the king live forever!  My God sent his angel, and he shut the mouths of the lions.  They have not hurt me, because I was found innocent in his sight.  Nor have I ever done any wrong before you, Your Majesty.”  Daniel 6:21-22 NIV 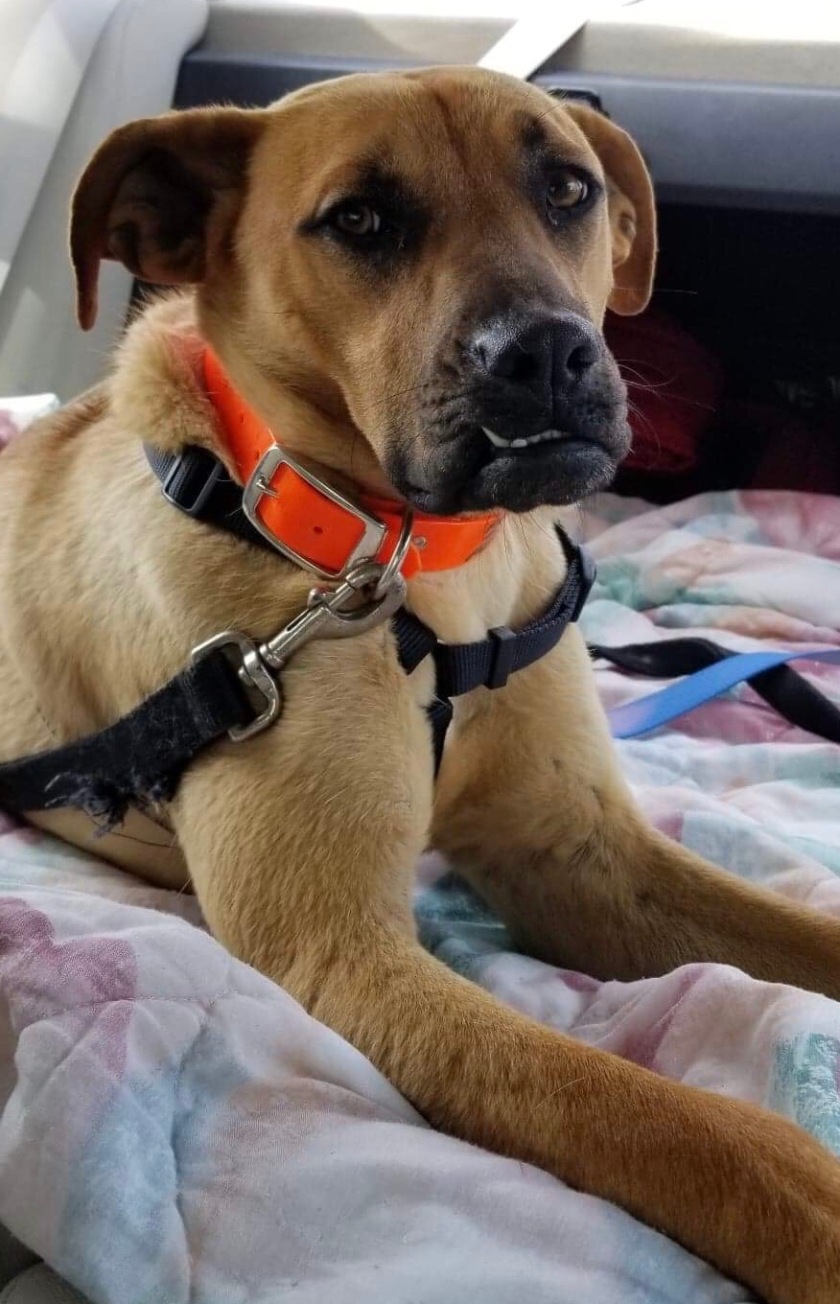 Lenny is a boxer/cur mix with the cutest underbite.  An underbite is considered a bad bite and is a result of an abnormal protrusion of the jaw or alignment of the teeth or both.  It’s a wonder he doesn’t stab himself with the one tooth that sticks up on the right side of his mouth.  He loves to give kisses and his dental problems don’t seem to affect his eating habits or the way he loves all over you.

Daniel worked for the king and some of the men under him wanted to get rid of him.  They knew Daniel was a faithful prayer warrior so they talked the king into setting a decree in place specifying that anyone who prays to any god except the king would be thrown into the lions’ den.  Daniel knew this and he continued to practice prayer three times a day.  He couldn’t plead ignorance of the decree to the king but he would not betray his King of Kings.

The men made sure the king knew of Daniel’s prayers and the king had to abide by what he had decreed even though he didn’t want to throw Daniel in the lions’ den.  Daniel was thrown into the den, it was sealed with a stone and the king was very worried all through the night.  He didn’t eat or sleep.

In the morning the king hurried to check on Daniel.  He called out to Daniel asking if his God had rescued him from the mouth of the lions.  Daniel assured him he was alive and well and God had shut the mouths of the lions to save him.  The king was ecstatic and praised God and made sure everyone else offered praise to the God of Daniel.

I Peter 5:8 tells us, “Be alert and of sober mind.  Your enemy the devil prowls around like a roaring lion looking for someone to devour.  We do need to take great care but we also must be aware that our God is greater than anyone or any problem we might face.  He is able to shut the mouths of lions and any adversary that we chance to meet in life.  We can walk boldly and confidently knowing our God is on our side.  He can shut the mouth of our enemy.

Sometimes we walk in fear of those who plot against us or spread lies and hope for our downfall.  We need to know our awesome God will protect and care for us in every situation.  He can turn the enemies’ overbite into an underbite.  “Do not be afraid, little flock, for your father has been pleased to give you the kingdom” (Luke 12:32). 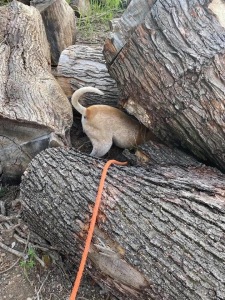